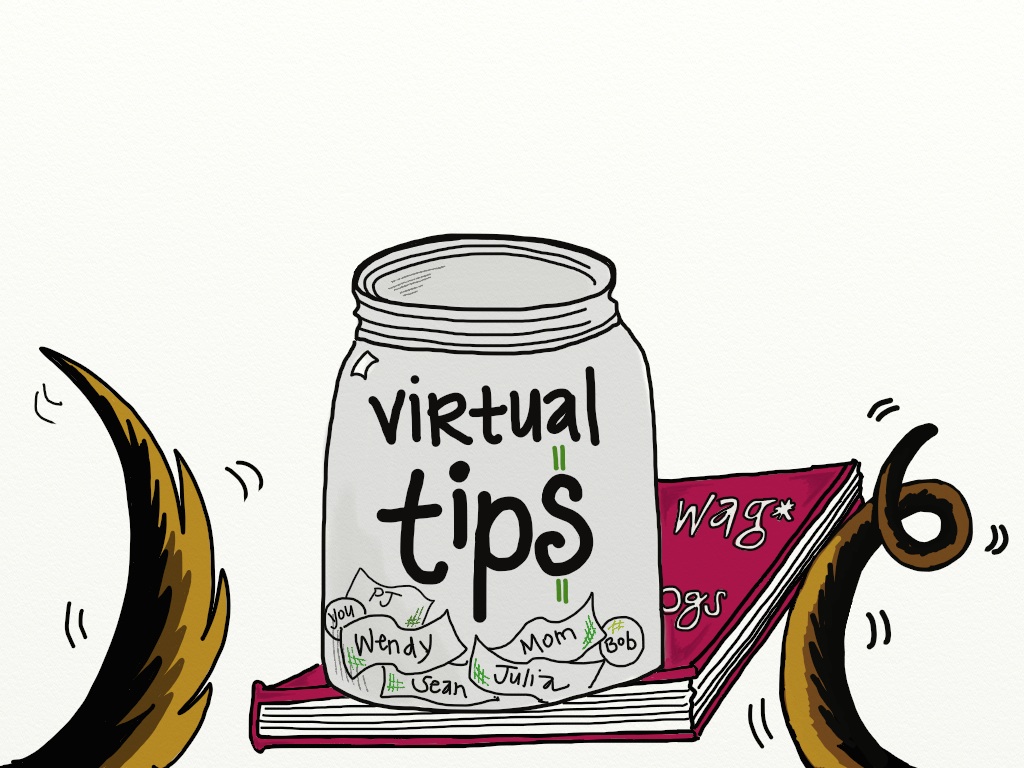 “Mickey, why are you a Celebrity Bartender again? It’s not like you are a celebrity and you sure aren’t a bartender. I’ve seen you at the fountain soda machine and, frankly? It’s not pretty.”

Great question. The first year, I was convinced they accidentally invited the wrong person to participate. “Mickey who? Gomez? I said Vicky Snow Fez, the famous skier. Now who’s going to break it to her?”

I should add that they won’t let me mix drinks – I’m guessing they’ve been in touch with my college chemistry lab (for the record, none of that damage was permanent). Basically I’m allowed to pour wine and sometimes beer. For about an hour, along with several other Celebrity Bartenders. And people tip the bartender they’d like to support, either in person at the event or (thankfully) online, and the one with the most tips wins and begins their quest of world domination. Muahahaha!

Just kidding. They get applause and a lovely certificate.

To everyone’s surprise (mainly my own) I won that first year, and was invited back. That year I wrote an Open Letter to Dave Barry  asking for his support (that didn’t entirely work, but he did comment and THERE’S STILL TIME THIS YEAR, DAVE). And then I won again, somehow.

It seems my love of libraries mixed with a fervent desire to not finish dead last in the competition is a bizarre yet effective recipe for fundraising success.

This will be my last year as a Celebrity Bartender, so I’d really like to go out winning. Or by making it really, really expensive for someone else to win.

Because the “tips” support the Howard County Library System – specifically their educational programs – things like spelling bees, and Battle of the Brains, STEM programs and the Rube Goldberg Challenge. There is also a wonderful adult literacy program funded in part by this event, too.

My love of reading started in the Miller Branch of the Howard County Library System. So did my love of writing. And my love of language. And the wonder at all that 26 characters and a handful of punctuation can do: fiction, nonfictions, graphic novels, poems, short stories, songs. But libraries are about so much more than books – they’re about possibilities, and imagination, and learning, and exploring new worlds, new thoughts and new ideas.

“But libraries are about freedom. Freedom to read, freedom of ideas, freedom of communication. They are about education (which is not aprocess that finishes the day we leave school or university), about entertainment, about making safe spaces, and about access to information. A library is a place that is a repository of information and gives every citizen equal access to it. It’s a community space. It’s a place of safety, a haven from the world. It’s a place with librarians in it.” – Neil Gaiman

“A library is like an island in the middle of a vast sea of ignorance, particularly if the library is very tall and the surrounding area has been flooded.” – Lemony Snicket “The only thing that you absolutely have to know, is the location of the library.” – Albert Einstein

“The very existence of libraries affords the best evidence that we may yet have hope for the future of man” – T.S. Eliot

So please, consider donating to the Howard County Library System by “tipping” me in my final year as a Celebrity Bartender. Join us at this wonderful event, if you can. The theme is Vintage Vegas (I’ve already written about how I won’t be doing my hair), and Chris Bohjalian, New York Times bestselling author of the beautifully written Midwives and The Sandcastle Girls, will be there  in conversation with Ron Charles from The Washington Post.

You can tip me in person at the event or online, using the magic of PayPal.

You can even tip one of the other bartenders if you like (Sang Oh, Tori Marriner, Ian Kennedy, Clair McGill), because let’s be honest, this isn’t about me. Yes, I typed that. No, I’m not being held hostage at my own keyboard. It’s about supporting incredible educational programs that open the doors to learning, and inspiration, and seeking knowledge. It’s about empowering youth and adults only just discovering the joy of reading.

An enormous thank you to the generous souls who have already donated. I’ve included their names in the drawing above. I even have an international donor (cheers, Bob!), so don’t let geography stop you!

And thank you to each one of you who clicks through and says yes to supporting A+ Partners in Education and Project Literacy.

Your contribution will help to spark imagination, curiosity, possibility and wonder in a whole new generation. How amazing is that?!

What happens in Vintage Vegas…