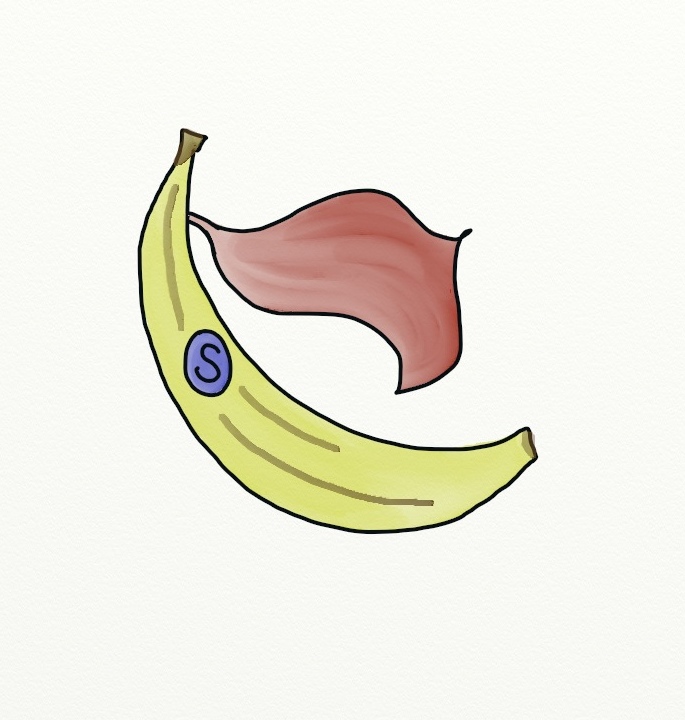 I like fitness in theory, but to me it’s more of a means to an end. I don’t want to spend the rest of my life flailing around in my living room to the most recent exercise video. And trust me when I say I FLAIL. If there were an intergalactic award for “Most Likely to Flail,” I’d be ALL OVER it. That’s why, for the sake of humanity, I tend to keep my exercising limited to my house.

“How was your workout?
“Hmmm? It was cookie dough with vanilla frosting.” I’m also not a racer. I completely understand the motivation of signing up for a race in order to get in shape. I also have the deepest of respect for my friends who do this. It simply doesn’t work for me. I get resentful.  “Stupid race. Who do you think you are? I don’t owe you ANYTHING. Not one thing, you hear me?” I find myself shaking my fist and yelling. At A RACE. That’s just crazy.

Then I panic – why did I wait until the last minute to start training? A race isn’t like an exam you can cram for the night before.  “Okay, I only have to remember to move my legs quickly until about 10am. Let’s go, legs!” Nope. Doesn’t work. As a former runner, I’m almost constitutionally incapable of walking during a race. That means I’ll keep running until I collapse, and even then my legs will probably just keep on going, dragging my lifeless torso behind them like some horrifying mash-up of Forrest Gump meets The Walking Dead.

I guess I simply like doing things in my own time, and that really doesn’t work with exercise. I’ll start the P90X program and get distracted right around P6X. Then I’ll take a couple of days off and have to start all over again. I’ve done the first workout roughly 43 times, and there are two workouts I’ve never even seen because I haven’t made it that far. I don’t particularly trust the people in those videos, anyway. They look suspiciously cheerful and happy while doing exercises called Crunchy Frog and Supreme Ab-Ripper Oblique Tricep Pain Extravaganza.  There’s one exercise with the amusing name of Superman Banana. Sounds fun, right? WRONG. I tried them once and my abdomen jumped right off of my body and ran screaming into the night. Rule number one of exercise? NEVER trust a routine with a cute name. Ever.

The other week I actually tried to trick myself. I was only allowed to watch episodes of Doctor Who WHILE exercising. I’m brilliant! Go, me! I’ve always meant to watch Doctor Who – here was the PERFECT plan. Only I ran into trouble when I was trying to watch the episodes while also watching P90X workouts. I ended up pausing a lot, and my foot is still bruised from dropping a weight on it during a particularly suspenseful scene. When I tried watching while using the recumbent bike, I couldn’t hear very well. I plugged in earbuds, which got caught in the pedals. Also, an hour of pedaling allegedly burned something like 400 calories, which is roughly equivalent to – in Mickey-speak – not-nearly-enough-damned-calories-for-an-hour-of-pedaling.

Also, I don’t know how I feel about trying to trick myself into working out. Am I brilliant for coming up with a plan that works, or am I stupid for falling for it?

But I do love eating. And my metabolism – once so mighty! – is letting me down. The truth of the matter is I don’t fear gaining weight nearly as much as I fear having to shop for new clothes. So there you have it: fitness through an intense fear of shopping.

Perhaps I’m on to something: “Will exercise to avoid shopping.”

Or, of course, the far more direct: “Will exercise for food.”